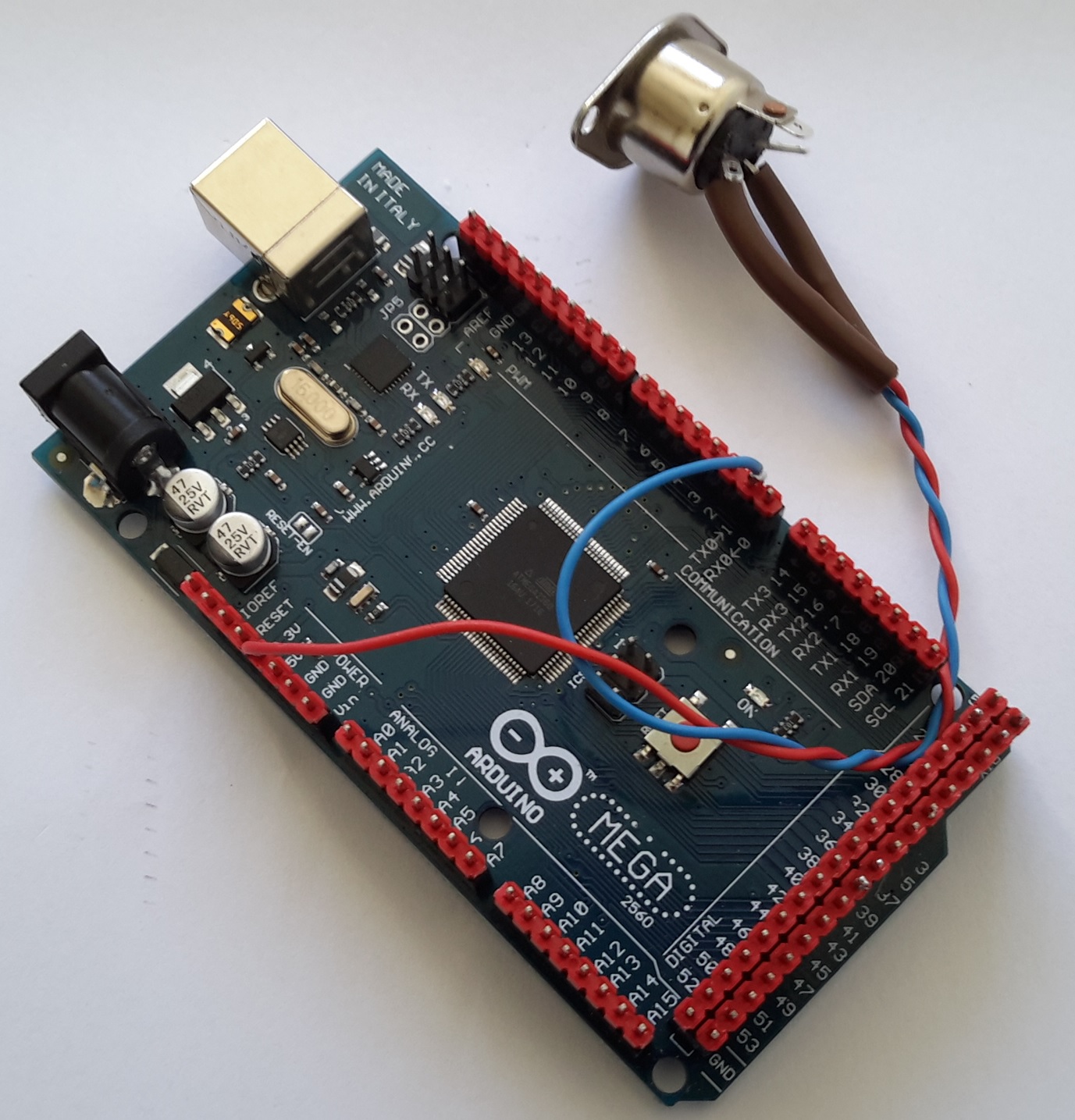 This design is based on the requirements of a 61 Note Velocity sensitive Fatar keyboard. The keyboard is arranged as two matrices of 8x4 (32), for the Left Hand Bass range. Also an 8x4 (32) matrix, for the Right hand Treble range, but only 29 of the 32 switch positions are connected. So this produces a total of 61 (32 + 29) keys. The connections can be made via two 16 way (2x8) Micromatch ribbon cables, which can plug in directly to the corresponding Micromatch socket on the Fatar keyboard PCB.

The 61 note range is from C2 (MIDI Number 36) to C7 (MIDI Number 96). The MIDI Channel is preset to MIDI Channel 1. However other values for the MIDI Channel and the note range can be pre-programmed into the firmware. The encoded switches are wired via IN4148 diodes. There are 2 switches associated with each key. They are called the Break (BR) and Make (MK) switches. When a key is pressed the Break contacts close first and then the Make contacts close, as the key is further pressed. The difference in time between these two switch closures provides the time which is used to calculate the MIDI Note On velocity for each keypress. Also the MIDI Note Off velocity is calculated in a similar way when the key is released. This unit can be connected to new keyboards or it can be used with an older non-MIDI keyboard by using magnetic/reed switches, or Hall Effect devices, to isolate the old and new scanning circuits. This will allow the older keyboard synthesiser to continue to operate as normal while also providing a MIDI output.

External power can come either from an AC-to-DC adapter or battery. The adapter can be connected by plugging a 2.1mm center-positive plug into the board's power jack. 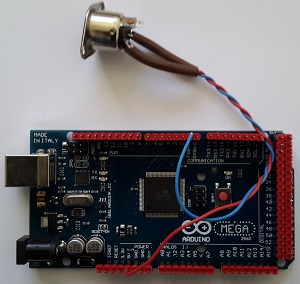